After thorough investigations by the firm's internal private investigators, the Anti-Counterfeiting Team of Adams & Adams recently collaborated with the HAWKS (SAPS) in two provinces to clamp down on syndicates dealing in counterfeitengine lubricant and oil products.

In the first operation in Gauteng, the team managed to identify and take down a manufacturing facility where recycled oil was cooked, decanted into branded drums, sealed and onwards sold. Two suspects were arrested and remain incarcerated while the State opposes their release on bail.

The criminal and civil cases are ongoing. Jan-Harm Swanepoel is the lead attorney from Adams & Adams in these matters representing the Complainants' interests.

Members of the public are advised to contact our Anti-Counterfeiting team should they suspect any suspicious activities that may involve manufacturing or otherwise dealing in counterfeit products. 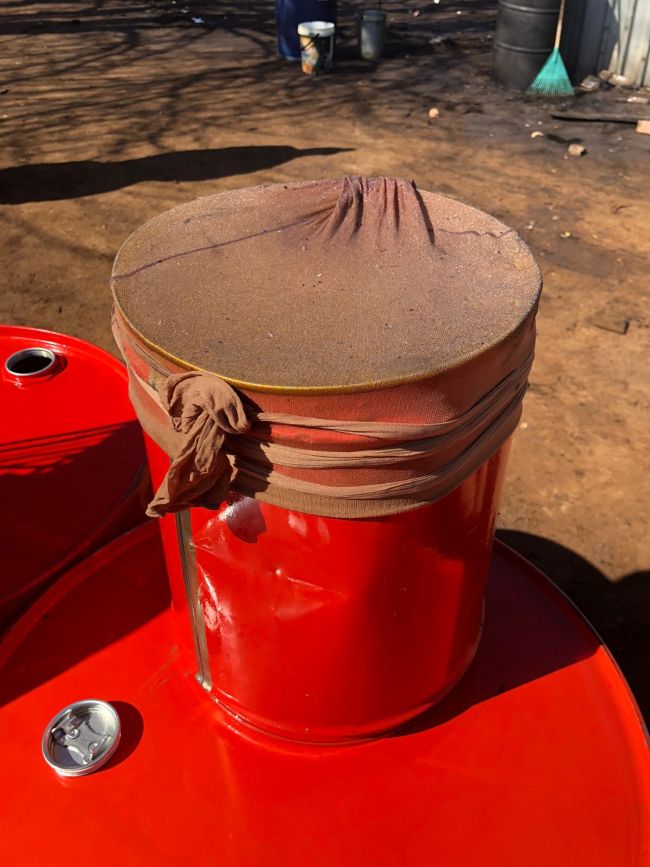 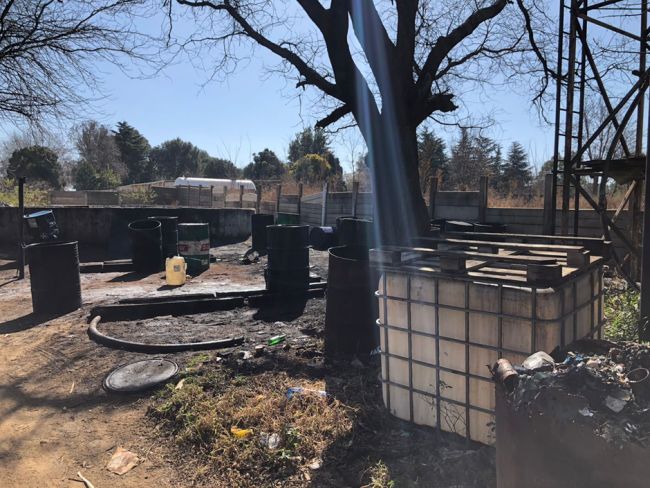