by Mathieu Buchkremer , Stéphane Speich and Kazuya Sekiguchi
Dennemeyer Group
Your LinkedIn Connections
with the authors
To print this article, all you need is to be registered or login on Mondaq.com.

Now that the Japanese and French patent systems are aligned, applicants from both countries might be interested in taking advantage of this new PPH agreement for accelerating the examination proceedings in both jurisdictions. Under this agreement — provided all applicable requirements are met — French applicants may request acceleration of the examination proceedings in Japan (and vice versa).

PPH programs are known for enabling an applicant whose application has been determined patentable by an office of first filing (OFF) to undergo an accelerated, simplified examination in the office of second filing (OSF).

Specifically, a PPH request may be filed as long as the OSF did not issue a first office action. The requirements for filing a PPH request between France and Japan will be specified by dedicated guidelines and align with existing ones. Namely: 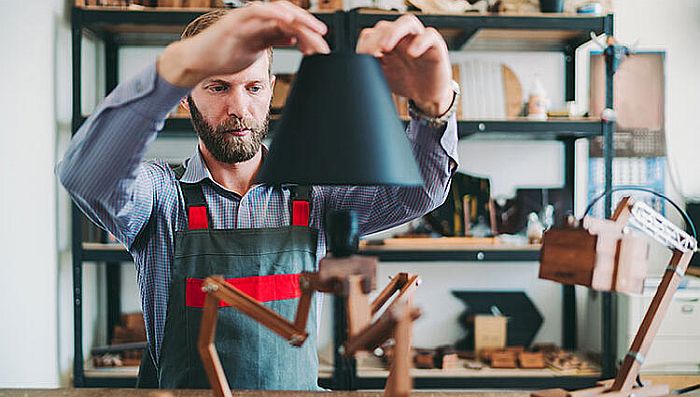 An invention considered to be patentable by the Japan Patent Office might be considered more favorably by the French Examining authority in view of the examination results obtained in Japan, if positive. Likewise, the possibility for the JPO to access the INPI search and examination results of a French application will speed up the process in Japan.

If all these requirements are fulfilled, both applications shall be considered to have the same earliest date, and the OSF will consider the application to be eligible for accelerated examination.

PPH agreements are well known to bring new opportunities for applicants interested in filing for patent protection of their inventions in multiple jurisdictions. As of January 1, 2021, positive examination results obtained in France could thus directly be used by the JPO (and vice versa), leading to expedited examination and a better chance of prompt OSF approval.

However, while this new process is expected to reduce the duration of patent examination proceedings, as well as what applicants must spend to obtain a patent grant, it should be borne in mind that examiners from different offices may come to different conclusions as far as the patentability of an invention is concerned.

One also has to be mindful that preparing a PPH request involves its own costs. For instance, if the claim is based on positive examination of a patent application — with French as the only language allowed for filing and communicating with the INPI — Japanese or English translations of the claims and all issued office actions will need to be produced and furnished.

Such expenditure may be justified when filing a PPH request to the Japanese Patent Office: As recent statistics have established, the JPO has an 81% granting rate for PPH requests, compared to an average of 75% for all other patent applications. 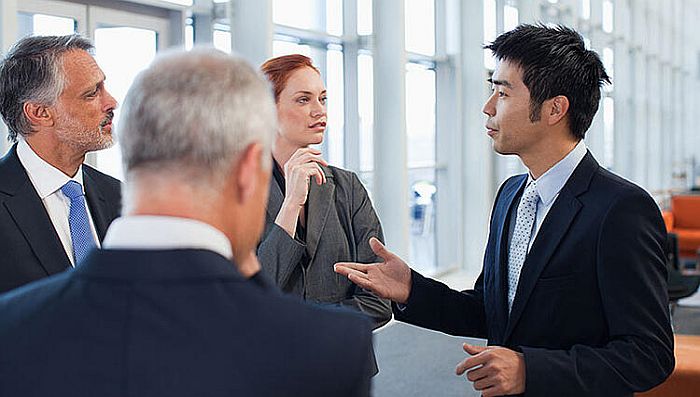 Franco-Japanese relations in the framework of numerous technological sectors, many applicants will likely take advantage of the opportunity granted by the PPH.

The statistics of the JPO also show that the pendency from a PPH request to the issuance of a first office action can be reduced, on average, from 9.4 to 2.6 months. Similarly, the pendency from a PPH request to issuance of a final decision can be cut to 7.3 months from 14.3. Of course, it must be kept in mind that such results are based on the assumption that the original foreign application's subject matter is considered patentable in the jurisdiction of first filing.

Ideally, comparable results will be obtained in the examination proceedings of Japanese patent applications extended in France under this new PPH program.

As pointed out when the Memorandum of Cooperation reinforcing the cooperation framework between the two national offices was signed, Japanese patent applicants rank second among foreign entities in France, while French applicants rank 6th in Japan.

The PPH will enable applicants whose applications have been determined to be patentable by the JPO to undergo an accelerated examination at the INPI with a simple procedure upon request of the applicants. Considering the history of Franco-Japanese relations in the framework of numerous technological sectors, particularly the automotive industry, there is strong reason to believe that numerous applicants will take advantage of the opportunity granted by the PPH.

Increased Japanese corporate investment in France, and the expansion of French businesses into Japan's domestic market, could be a major long-term benefit of this new agreement.

ARTICLE TAGS
Luxembourg Intellectual Property Patent
POPULAR ARTICLES ON: Intellectual Property from Luxembourg
Types Of Trademarks: All You Need To Know
Abou Naja
As industries race to gain a legal monopoly on their unique innovations through marks registration, we are inundated with an ever-increasing number of products with
Non-Disclosure Agreements For The Protection Of Business
STA Law Firm
To maintain a competitive advantage in the market, businesses ought to keep innovating, working on new projects, products, and services to best curb the pressure against their competition.
COVID-19 And Its Effects On Intellectual Property
GTG Advocates
The effects of the COVID-19 pandemic have been felt worldwide and across all business sectors.
The Importance Of Colour
Michael Kyprianou Advocates & Legal Consultants
Finding, choosing and creating a logo is a difficult and sometimes time-consuming procedure that requires many different people from various backgrounds coming to terms as regards the core theme...
Trade Mark Infringement And Dilution As Causes Of Action: The US And UK Framework
Democritos Aristidou LLC
Trade marks are distinctive names, domain names, words, etc. that manufactures or sellers affix to distinguish and identify the origin of their products.
History And Evolution Of Intellectual Property
Abou Naja
Intellectual Property may sound like a modern-world invention, but it has actually been around since the development of civilization.
FREE News Alerts
Sign Up for our free News Alerts - All the latest articles on your chosen topics condensed into a free bi-weekly email.
Register For News Alerts
Article Tags
Luxembourg Intellectual Property Patent
Related Articles
IP Recordals And The Coming Post-COVID Wave Of M&A Activity Dennemeyer Group
The Rise In Remote Working And How DIAMS iQ Can Help Dennemeyer Group
Everyday IP: The History And Evolution Of Books Dennemeyer Group
Transposing New Copyright Directive - Luxembourg Draft Legislation ELVINGER HOSS PRUSSEN, société anonyme
What Are The Four Types Of Intellectual Property And How Do You Protect Them? Dennemeyer Group
Mondaq Webinars
Visas, Work Visas/ Residence Permits and Nigeria's New Visa Policy
Famsville Solicitors
Webinar Lagos Nigeria
Competition Law Compliance Programs and Trainings: Client Experiences and Notes for the Future
ELIG Gürkaynak Attorneys-at-Law
Webinar Istanbul Turkey
More Webinars
Comparative Guides
Alternative Investment Funds
Banking Regulation
Corporate Tax
Data Privacy
FinTech
Mondaq Advice Centres
Global
Trademarks in SAARC Countries
Global
Investment Immigration
More MACs
Upcoming Events
Mondaq Social Media