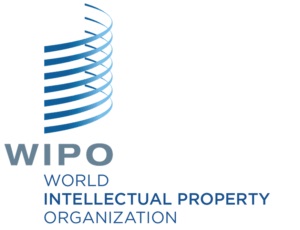 The World Intellectual Property Organization (WIPO) released its Global Innovation Index for 20211. The 14th Edition of the GII is based on the theme- "Tracking Innovation through the COVID-19 Crisis". The GII reports the worldwide innovation landscape and annual performance rankings of 132 economies, while relying on 81 indicators. According to Daren Tang, Director General of WIPO, the GII 2021 finds that the innovative sectors of the global economy have remained strong, despite severe disruptions caused in the wake of the COVID-19 crisis. The Report also infers that governments and enterprises in many parts of the world have scaled up their investments in innovation during the COVID-19 pandemic. 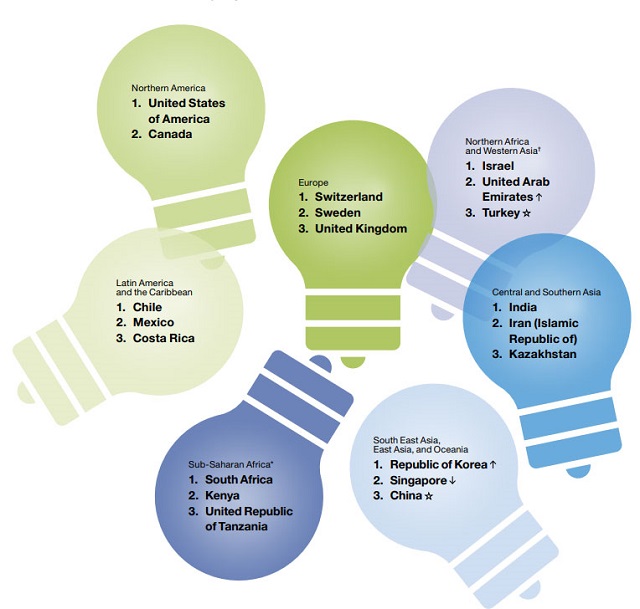 GII 2021 places India rank 46 among 132 nations. Hence, India jumped by 2 positions from its previous ranking in GII 2020, wherein India was placed at 48th rank in 131 economies across the world. The Report also remarks that selected middle-income economies like India, are changing the innovation landscape.

ARTICLE TAGS
India Intellectual Property Patent Trademark Strategy Economic Analysis
POPULAR ARTICLES ON: Intellectual Property from India
Patent Law in India
Anand & Anand
The Patents Act 1970, along with the Patents Rules 1972, came into force on 20th April 1972, replacing the Indian Patents and Designs Act 1911. The Patents Act was largely based on the recommendations of the Ayyangar Committee Report headed by Justice N. Rajagopala Ayyangar. One of the recommendations was the allowance of only process patents with regard to inventions relating to drugs, medicines, food and chemicals.
Process: Trademark Registration In India
Intepat IP Services Pvt Ltd
Many entrepreneurs do not comprehend the importance of a TM search.
All You Need To Know About "Well-Known Trademarks"
Khurana and Khurana
With coming up of the new Trade Mark Rules 2017, a new procedure has been created that allows the Registrar to proclaim a particular trademark as "well known".
Difference Between Passing Off And Infringement Of The Trade Mark
Khurana and Khurana
A Trade mark may be defined as a lawfully protected abstract, word, symbol, color, mark, slogan or a mixture of those related to an organization or a selected product that differentiates it from the others accessible within the market.
Concept Of Fair Use And Fair Dealing In Copyright
S&A Law Offices
Fair use supports "socially laudable purposes," typically, if not exclusively, involving the use of the copyrighted work by a second author
Patenting Computer Software In India: An Analysis
Khurana and Khurana
Software intellectual property, commonly known as software IP, is a computer program or code that is protected by law from unauthorized copying, theft, or other uses.
FREE News Alerts
Sign Up for our free News Alerts - All the latest articles on your chosen topics condensed into a free bi-weekly email.
Register For News Alerts
Article Tags
India Intellectual Property Patent Trademark Strategy
Economic Analysis
More Tags
Related Articles
Walmart Apollo Llc. Vs. Aayush Jain & Anr.: A Case Analysis Khurana and Khurana
Can A Passing-Off Action Be Filed Against The Infringement Of Shape Of A Good? A Case Analysis Khurana and Khurana
Protection Of Trade Dress In India Khurana and Khurana
Office Of CGPDTM, Mumbai Extends Limitation Period S.S. Rana & Co. Advocates
Comparative Advertisement: Judicial Trends In The Contemporary World Khurana and Khurana
Mondaq Webinars
UK Construction Law Update: What happened in 2021? What can we expect in 2022?
Charles Russell Speechlys LLP
Webinar London UK
New Legislation Paves the Way for the Future of Aviation
HarleyJames Law
Webinar Nassau Bahamas
More Webinars
Comparative Guides
Alternative Investment Funds
Artificial Intelligence
Aviation Finance
Aviation Regulation
Blockchain
More Guides
Mondaq Advice Centres
India
Trademarks
India
Arbitration, Litigation and Conciliation
India
Insolvency
Global
Trademarks in SAARC Countries
More MACs