by HSA Advocates
HSA Advocates
Your LinkedIn Connections
with the authors
To print this article, all you need is to be registered or login on Mondaq.com. 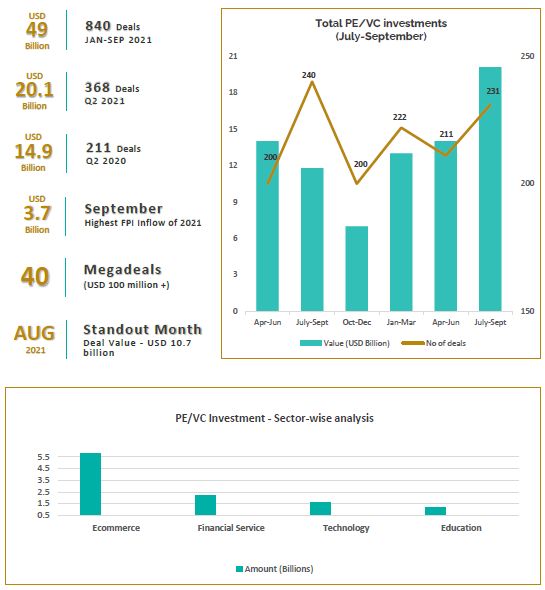 SECURITIES AND EXCHANGE BOARD OF INDIA – KEY UPDATES

On June 29, 2021, Securities Exchange Board of India (SEBI) made several crucial decisions regarding independent directors on boards of listed companies.

An independent director being a non-executive director aids the company in revamping the governance standards and corporate credibility. The concept of independent directors was added in The Companies Act, 2013 (Act) after the need was felt of having an autonomous voice to speak on behalf of minority shareholders. Section 149 of the Act (to be read along with Rule 4 and Rule 5 of the Companies (Appointment and Qualification of Directors) Rules, 2014), showcases the provisions for appointment of directors, including the code of conduct to be adhered by them. The provision of the Act mandates the requirement of one- third of the total directors to be independent in all the listed public companies.

Independent directors play a crucial role in taking an unambiguous and independent stand to check and balance the minority shareholders and thereby reduce the exposure of unwanted risks. The regulator has defined the role and responsibilities of an independent director quite elaborately, including the requirement that the person, apart from receiving director's remuneration should not have any pecuniary or financial relations of any kind with the company for two preceding financial years. The changes, which will be applicable from January 1, 2022 will certainly boost the independence of independent directors and ensure transparency on a more holistic level. The changes shall.

GUIDELINES ON VALUATION OF SECURITIES WITH MULTIPLE PUT OPTIONS

On July 9, 2021 SEBI announced a new set of regulations for valuation of securities with multiple put options, held by mutual funds. The circular will come into effect from October 1, 2021.

These amendments, effective from June 18, 2021 have been hailed as a progressive change in recognizing the expanding scale of companies in India. The newly updated norms will prove significantly beneficial in allowing companies with substantial market capitalizations to successfully conduct IPOs and fulfill MPO requirements without the burden of making a huge offer for newly listed companies.

On August 3, 2021 SEBI declared amendments for Alternative Investment Fund (AIFs) in the form of the SEBI Alternative Investment Funds (Third Amendment) Regulations, 2021 (AIF Amendment Regulations), pursuant to suggestions received from several stakeholder groups including AIFs (domestic and global) and regulatory bodies. The changes are meant to ease compliance for AIFs, provide investment flexibility and streamline regulatory processes. This is likely to go a long way in bringing India at par with the global finance and securities market.

In 2019, SEBI had introduced the concept of Superior Voting Rights (SR) framework. In a move that is likely to further aid the listing of startups in India, SEBI on September 29, 2021 revised certain regulations pertaining to superior voting rights shareholders in companies.

The minimum gap between issuance of superior voting rights shares and filing of Red Herring Prospectus has also been reduced to three months from the existing requirement of six months.

In July this year, SEBI had sought market feedback on the existing framework for SR rights in order to provide flexibility to startup founders seeking to list publicly. The framework allows founders to retain more votes in the company even after the public listing and allows them to protect their SR shares for up to five years after listing.

SEBI has recently modified the circular that mandated paying a fifth of compensation to key employees of asset management companies (AMCs) in the form of mutual fund (MF) units, ahead of its implementation date on October 1, 2021. The regulator said 'junior employees' below 35 years would have to invest only 10% of their compensation in MF units of the fund house in the first year, and 15% in the second year from October 1, 2022 as against 20% for the other employees. However, CEO, Head of Department and Fund Managers, even if below 35 years of age, will not get this benefit.