India: Trademarks Law In India - Everything You Must Know

(a)Appointment of a local commissioner, which is akin to an "Anton Pillar Order", for search, seizure and preservation of infringing goods, account books and preparation of inventory, etc.

(b)Restraining the infringer from disposing of or dealing with the assets in a manner which may adversely affect plaintiff's ability to recover damages, costs or other pecuniary remedies which may be finally awarded to the plaintiff.

(c)The 'John Doe' order, known as "Ashok Kumar Orders" are injunction orders passed by a court of law against entities, whose identity is not known at the time of the issuance of the order. These orders are an exception to the general rule which requires the defendant to be identified prior to the filing of a law-suit. The John Doe order, is important in cases of fly-by-night operators who do not operate from a fixed location. It allows the plaintiff to search the premises and deliver up evidence of infringement of the rights of the plaintiff against the unknown infringers.

(d)A 'Norwich Pharmacal' order is a court order for the disclosure of information or documents against a third party. It is usually granted against a third party which has been innocently mixed up in wrongdoing, forcing the disclosure of documents or information. In the case of Souza Cruz v N K Jain (1995 PTR 97), the Court directed excise and customs commissioners to disclose the complete export records of infringing cigarettes to Ukraine by the Defendant. 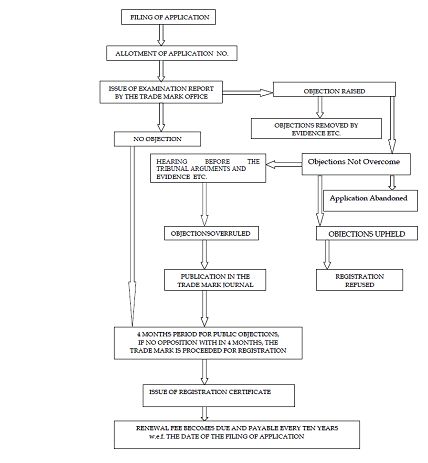