Cayman Islands: The Challenges Of A CEO In A Free Market Globalised World

by Michael Alberga (Grand Cayman)
Travers Thorp Alberga
Your LinkedIn Connections
with the authors
To print this article, all you need is to be registered or login on Mondaq.com.

Heading a successful organisation in today's globalised world presents challenges which are significantly different to those which existed in the not to distant past.

Fifty years ago a CEO of a successful organisation, for the most part, directed a business whose market was mainly concentrated over a limited territorial expanse. Staff were concentrated in a country whose culture was familiar. Today the picture is significantly different. The relaxation or removal of trade barriers and the recognition by many countries that foreign investment enhances their economic activity and raises the standard of living of their population, has expanded business opportunities to new and exciting areas, with vast internal markets of consumers with growing expendable incomes.

These factors, together with the expanding capability of technology, consumers who demand lower prices and faster services, shareholders with access to exchanges from almost everywhere, who demand ever increasing returns, and punish failed expectations, have redefined the demands placed on CEOs.

Language, cultural differences, currency fluctuations, changes in governments, intellectual property protection, regulatory agencies in multiple jurisdictions, the get-rich-quick litigation culture, 24-hour news media, terrorism, productive labour located in jurisdictions where the cost of living is significantly less than in the developed world and a host of other matters require expertise and experienced management teams, if success is to be defined by growth and ever increasing profitability.

Multi jurisdictional enterprises require significant capital outlay and in many instances this is raised by joint venture investors with their own ideas, tax issues, cultural peculiarities, none of whom wish their potential profits to be taxed by authorities in countries where they do not reside.

The choice of venue is critical for the success of most businesses that now face competition on a world wide base. In many situations making the correct decision could be critical to success.

The Cayman Islands, one of the world's leading financial centers, with its free market, capitalistic orientation, has become one of the jurisdictions most favoured for the business with a global outlook.

Today Cayman entities are the second largest investors in China and rank among the largest investors in many developing countries. Its various banks have over one trillion United States Dollars on deposit, over 50% of hedge funds are based in the Islands, its insurance business is second only to Bermuda and it is a leading jurisdiction for Euro Dollar debt issues.

Cayman has a well regulated financial industry which in 2003 underwent a review by the IMF and received a very favourable report. There are exchange of information agreements, with the United States on criminal matters in place since 1980, a tax information exchange agreement with the United States, which has recently come in force, information exchange agreements with the European Union (the EU tax initiative) and various other agreements to enhance cross boarder regulatory oversight of multi jurisdictional financial institutions. The Islands' anti-money laundering regime is recognised as one of the leading in the world and its know-your-costumer regulatory requirements are more effective than those in most developed nations.

The Islands are a British dependant territory, have a democratically elected government, a legal systems which is based on that of the United Kingdom, with strong separation of powers and rule of law traditions, intellectual property protection which is an extension of the United Kingdom's system and a large group of professionals from around the world with significant experience in multi jurisdictional issues. The Islands are located approximately 600 miles south of Miami, Florida, serviced by numerous airlines and have an infrastructure which offers state of the art telecommunications, available mainly in metropolitan cities.

Incorporation Of Entities In The Cayman Islands

Over the last ten years the Cayman Islands has become an extremely popular domicile for mutual funds, whether they be close-end, open-ended, unit trusts, limited partnerships or limited duration companies. As of December 2004, there were over 5,200 registered mutual funds in the Cayman Islands, with assets of hundreds of billions of United States Dollars. The establishment of a mutual fund is governed by the Mutual Funds Law 1996. Most of the funds are institutional. Regulation and filings with the Cayman Islands Monetary Authority (CIMA) varies with the type of fund. Institutional funds and funds with high net worth investors have less regulatory oversight than other types of funds. 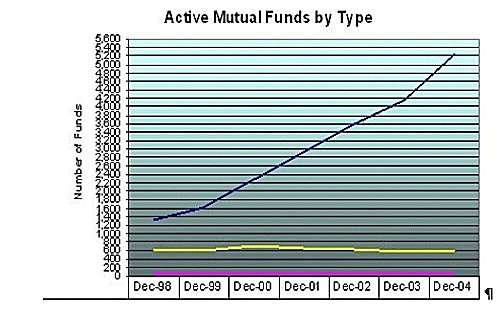 Cayman is recognised globally as a sophisticated, mature and diverse financial centre. There are just under 500 banks and trust companies registered in the Cayman Islands, including over 40 of the world's largest 50 banks. The regulatory standards of the Balse Committee on Banking Supervision govern the regulatory approach taken by CIMA who is also an active member of the Balse Offshore Group of Banking Supervisors. Capital requirements for banks and trust companies vary depending on the type of business which the institution undertakes and other risk assessment parameters. Cayman is one of the largest banking centres in the world and CIMA has entered into a number of cross boarder regulatory agreements with home country jurisdictions for the better oversight of these financial institutions 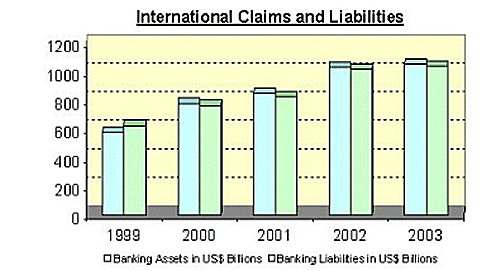 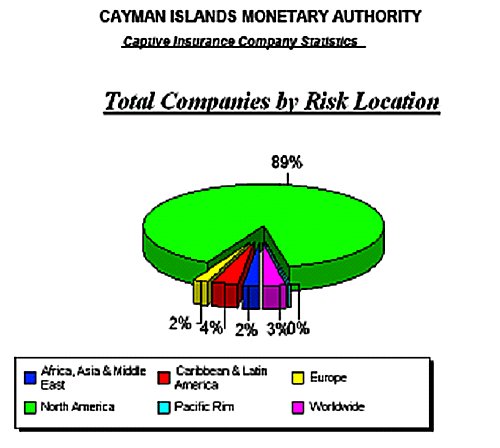 As is evident from the brief information which has been provided by this article, CEOs of investment vehicles and financial institutions which have a global outlook, continue to regard places such as the Cayman Islands as conducive to enhancing trade and investment on a world wide basis as they seek not only increase shareholder value but to play a significant role in reduction of poverty and increasing the standard of living in many developing countries.