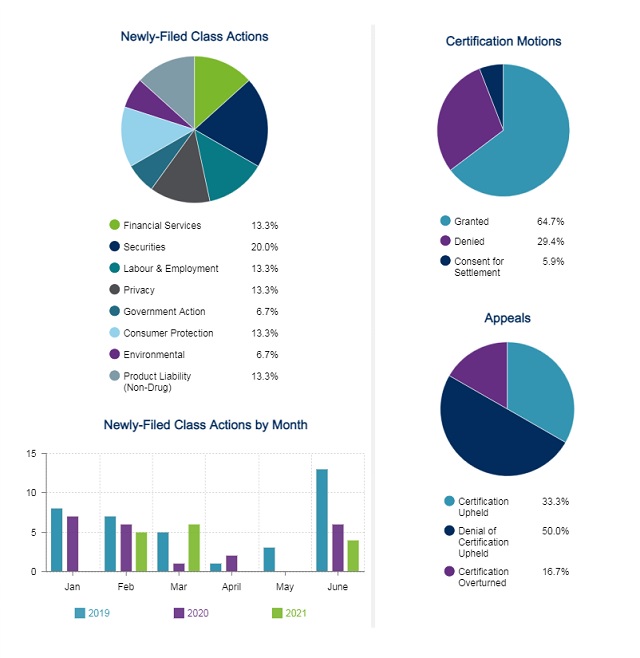 TOP 3 Things to Watch for