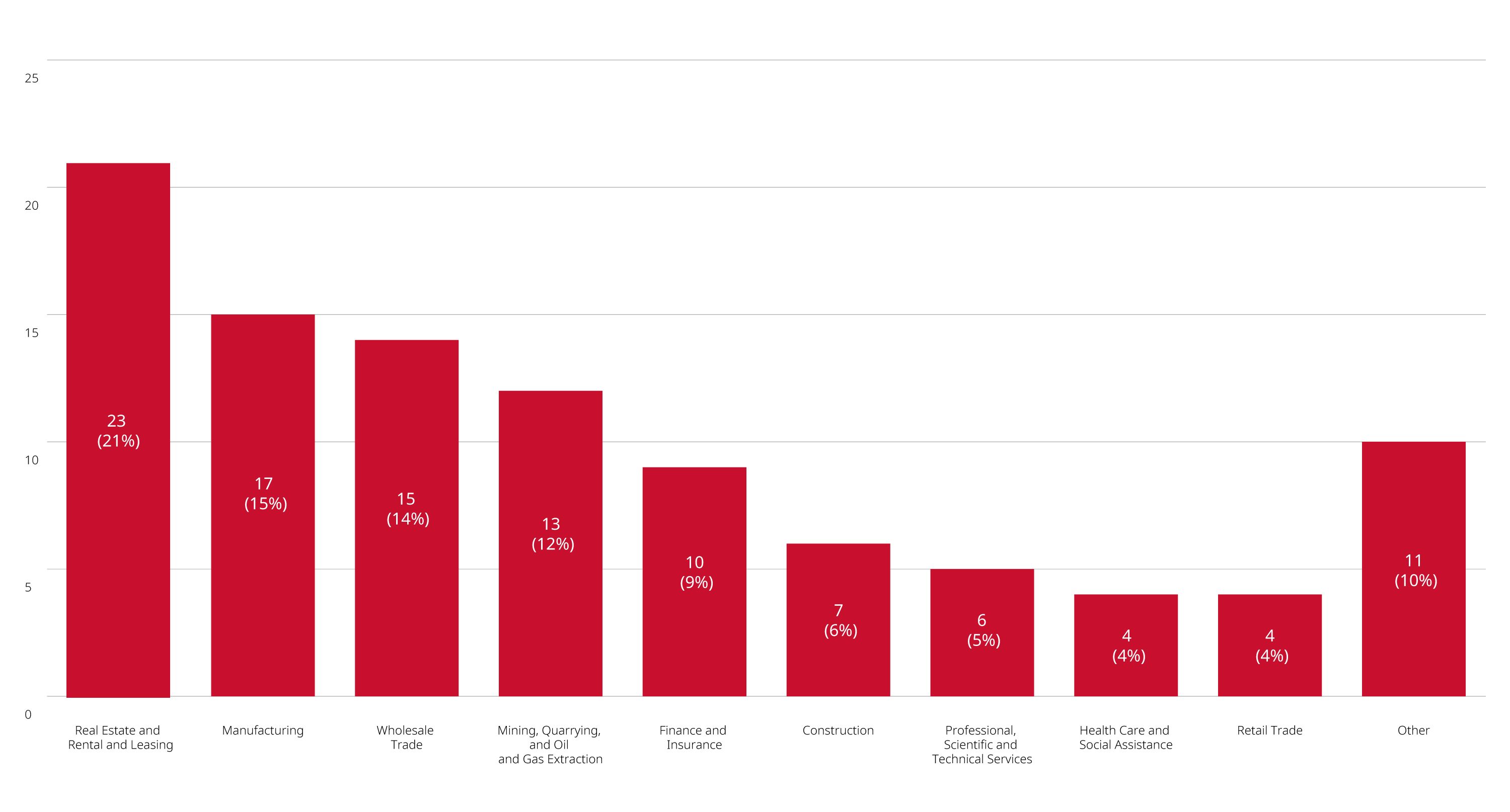 Important amendments to the Competition Act come into effect