Jersey: What Happens To The Employment Of An Employee When A Business Is Sold Or Transferred In Jersey?

by Colette Hunt
Collas Crill
0 Liked this Article
To print this article, all you need is to be registered or login on Mondaq.com.

This was a question that the Jersey Employment Tribunal had to determine recently when considering the claims brought by two former employees of a furniture fitting company, which made them redundant approximately 3 years after the sale of the business.

A determination of when the employment commenced was required as it had an impact on how much statutory redundancy pay the employees were entitled to under the Employment (Jersey) Law, 2003, as amended ("the Law"). So, was their pre-sale employment to be included in the calculation or not?

Mr M had been employed in the same role for over 14 years and Mr P for over 10 years at the time that they were both made redundant. Both were aware of the sale of the business taking place in January 2009 but neither had been made aware of the terms of the Sale Agreement.

Shortly prior to the sale, the two employees were asked to attend meetings with the new owner of the company. They had been identified as "key members for the continuation of the company". However, they were not informed that the meetings were in fact interviews to assess their suitability as potential employees. This covert assessment process was a relevant factor in the Tribunal's decision.

Both employees were also initially each given a draft letter of an offer of employment ("the offer letter") with the new owner which contained the same terms as previously regarding their salary, but less holiday and enhanced terms regarding a pension and life assurance. Although the offer letter included a start date of the employment (which was post the date of the transaction), it did not include a clause which confirmed the date of their continuous service.

After the sale had occurred, both employees were each given their offer letter in a final form, which they both signed and returned. Neither was advised to obtain or seek legal advice about their position.

The sale proceeded at the end of the year and events around then all proceeded normally for that time of year, with the employees taking time off for the Christmas and New year public holidays. Although there were a few changes to the showroom and to the software systems, nothing occurred which specifically alerted either employee to the fact that the new owner was not going to regard their previous employment as part of their period of continuous employment. They did the same job, with the same products, in the same place and for the same pay (with some slightly enhanced terms). The new owner wanted to create the "business as usual" impression so as not to draw attention to the retirement from the business of the previous owner.

In the absence of any Transfer of Undertakings Law ("TUPE") in Jersey, which offers protection to both employers and employees when a transfer of a business occurs, Article 58 of the Law is the only protection that an employee as. This ensures that there is continuity of employment where there is a change of employer.

During the Tribunal hearing, it became known that the Sale Agreement concerned the purchase of assets only and it was not the purchase of the business as a going concern. This means the transfer of all liabilities as well as assets. Significantly, in this case, there was no transfer of "a trade, business or undertaking", merely the acquisition of the assets.

The Sale Agreement also specifically provided for the previous owner "to terminate all contracts of employment" and to be "responsible for all issues of compensation, charges and payments in relation thereto". This was required to take place to make the sale effective. However, this did not take place. The inclusion of this provision was another distinguishing factor in the case but more significant, was the fact that it was no complied with by the previous owner.

Although there was some slight irregularity about the amounts paid to the employees at the time of the sale of the business (one day's wages less), these were not so irregular to warrant any particular concern at that time on the part of either employee. The previous owner was considered to be a poor administrator of the business. The new owner claimed that the loss of the one day's wages broke the period of employment.

As wage slips had not been issued by either the previous or new owner, this was not conclusive of any break in the employment. There was no letter of dismissal and no indication of the termination of the employment at any time or any extraordinary payment in lieu of wages.

The new owner told the Tribunal that the payments made to them by the previous owner over the Christmas period were not in fact wages but a sum equal to the compensation that they were entitled to for loss of their jobs.

The Tribunal had to consider what relevant, if any, was the employee's knowledge, or lack of it, to the position? It decided that the employees did not know that their employment was being terminated, that they were leaving behind their respective periods of continuous employment and starting a new employment.

The friendly and informal way in which the previous owner approached the issue with the employees led to a complete misunderstanding on their part when the offer letters were formally issued an signed.

It was considered that the new owner had taken no steps to ensure that the previous owner complied with the clause in the Sale Agreement regarding the termination of the contracts of employment.

Both the previous and new owner were "careless" with "the valuable asset" of the employees' loyalty to the business as evidenced by the length of their periods of employment, since 1997 and 2001 respectively. This was regarded as being contrary to the spirit of the Law and the intention of the legislature.

The Tribunal concluded that the period of continuous employment was not broken by the sale of assets of the business in 2009 and thus, the employees were entitled to receive redundancy payments based upon when they first started working for the business. 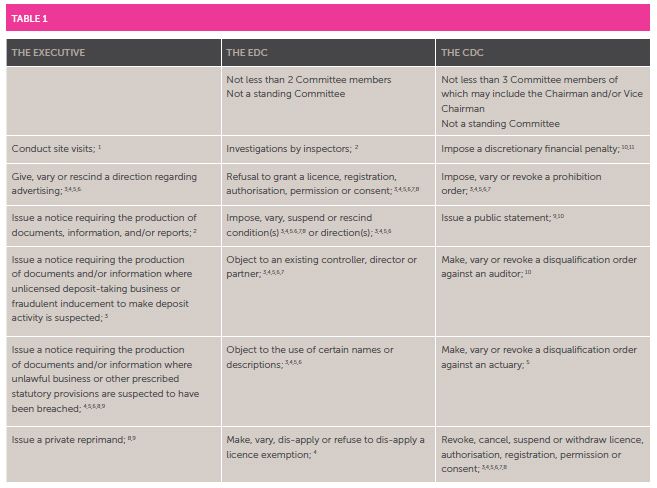 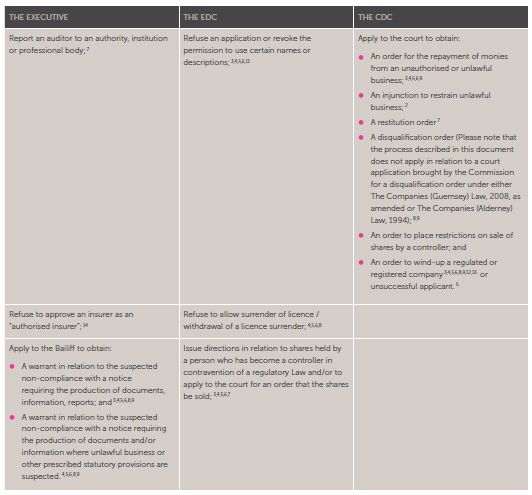 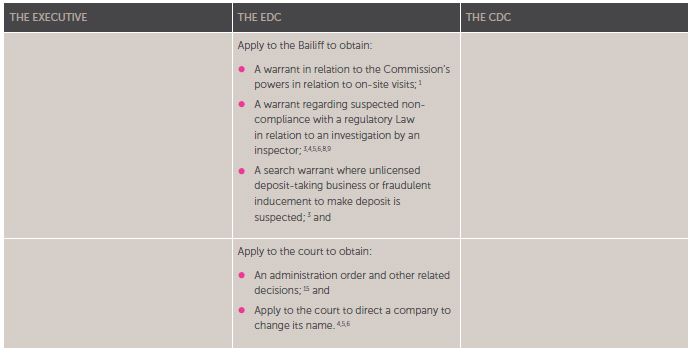 11 The Protection of Depositors, Companies and Prevention of Fraud (Bailiwick of Guernsey) Law.

15 The Protection of Investors (Administration and Intervention)(Bailiwick of Guernsey) Ordinance, 2008.